The mission of CMA is to maintain a world-class educational forging program, providing the best equipped facility deeply rooted in the traditions and history of this craft, reaching and serving the broadest possible audience of artists, craftspeople and students in the U.S. and abroad. Core to this mission is the preservation through use of the historic Cambria Iron Company facilities in Johnstown Pennsylvania.

Center for Metal Arts offers beginner through advanced forging workshops in our state-of-the-art facilities and provides specialized tools and equipment for each student. Our workshops vary in length of time from weekend, one-week, two-week, to six-week long workshops and we frequently run private lessons. We are confident with the variety of topics, levels, and lengths of our workshops there is a class for everyone interested in forging.

The Cambria Iron Lower Works is the oldest iron and steel industry site in Johnstown; first developed in 1852 by George King and Dr. Peter Shoenberger as part of the Cambria Iron Company, the Lower Works passed through the hands of important administrators such as Daniel J. Morrell,  Edward Townsend, and John Fulton, among many others. In 1923 Charles Schwab acquired the Johnstown Plants as subsidiaries of the Bethlehem Steel Company. At the height of the steel industry in Johnstown, mills spread out over 13 miles along the Conemaugh, Little Conemaugh, and Stonycreek Rivers. Johnstown’s mills created rails for western railroads, plate, girders, axles, and structural steel and operated as a model for the industry up until the 1980s when the steel industry was hit by costly environmental regulations, and tough overseas economic competition. Over 12,000 people lost their jobs when the mills closed in 1992, from a town that once produced 2,000,000 tons of steel per year, to today’s level of zero.

In 1989 the National Park Service identified the Cambria Ironworks Complex as a National Historic Landmark, one of only two American steel mills to have received this designation. Studies by the National Park Service and the Historic American Engineering Record have recognized the Cambria Iron Works site as one of the most historically significant steel mills in the United States. 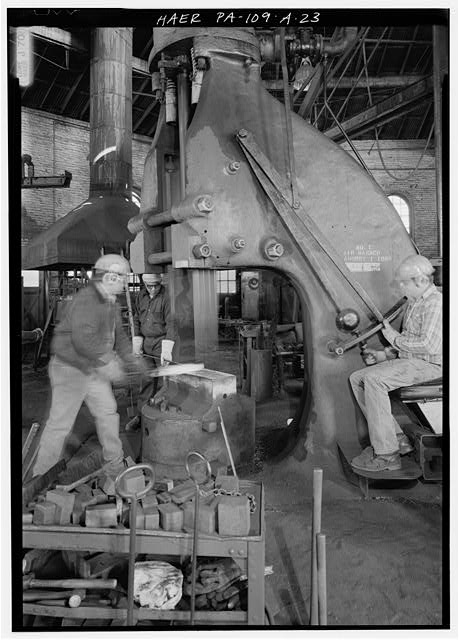 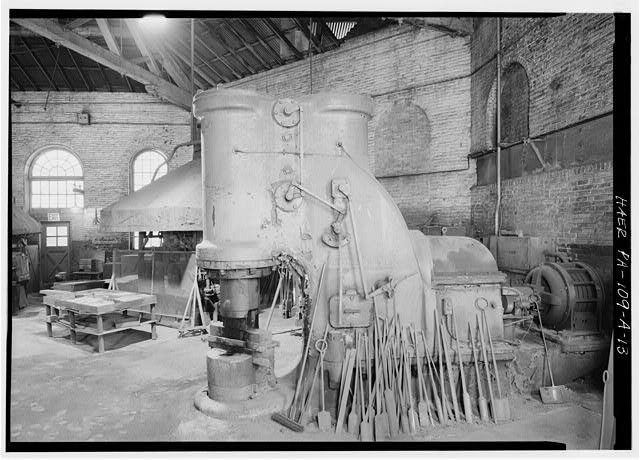 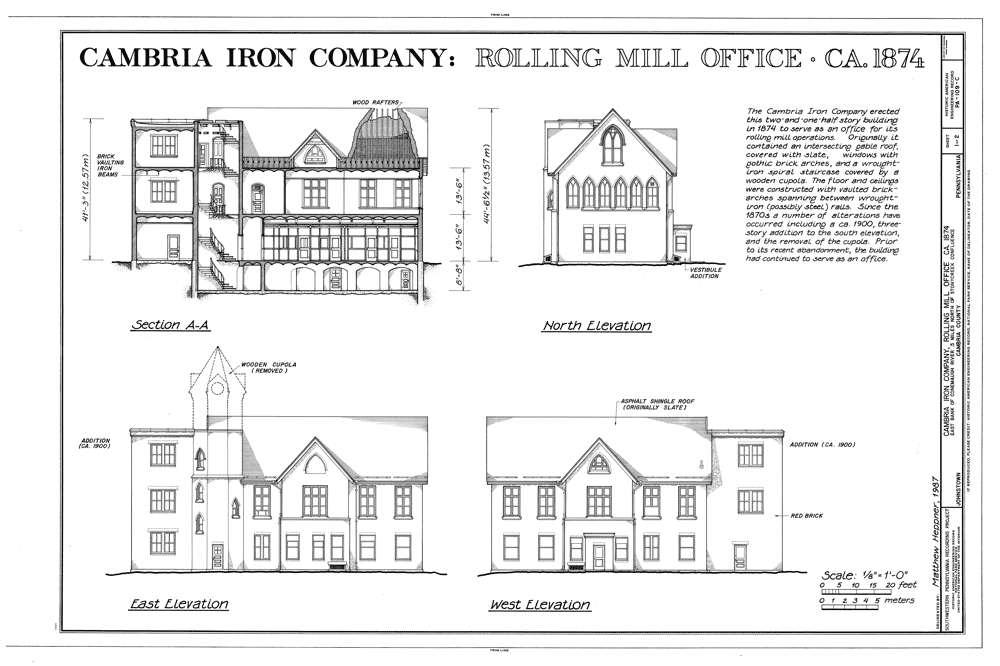 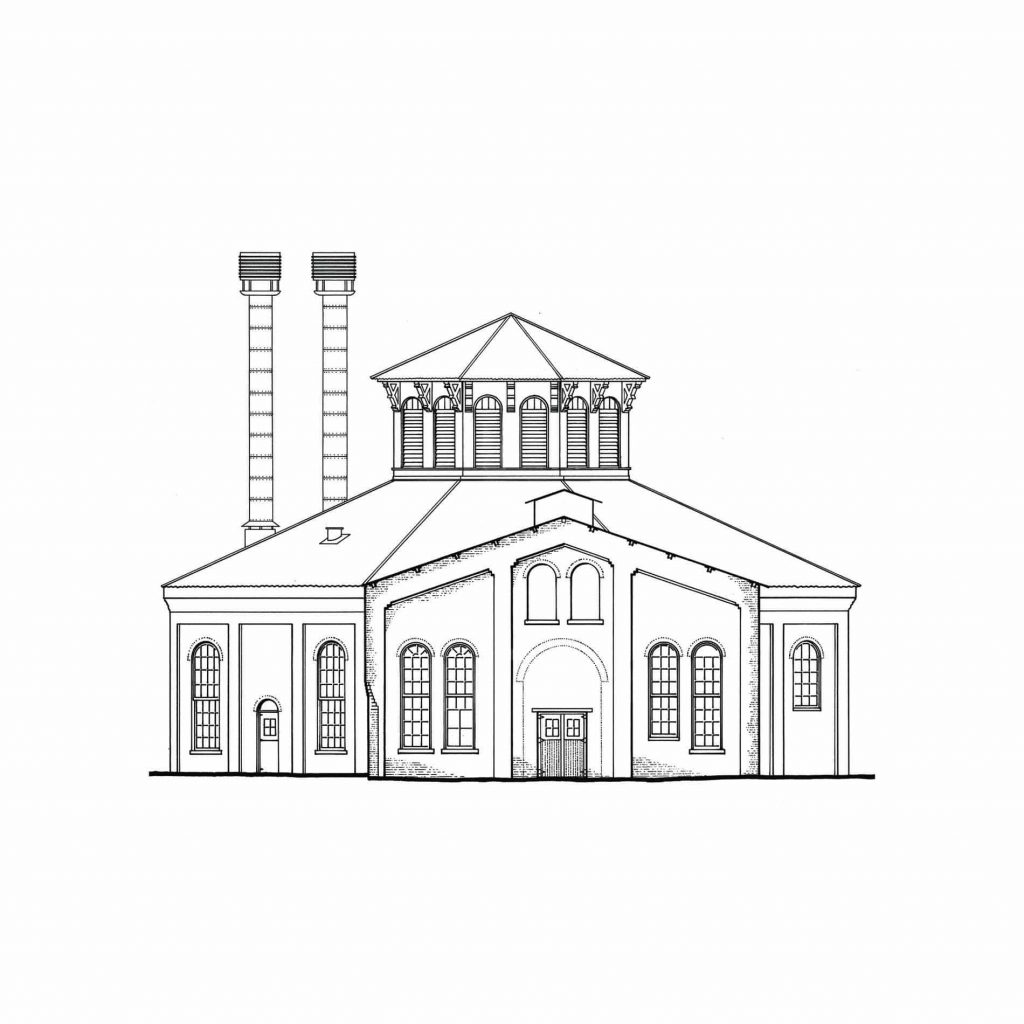 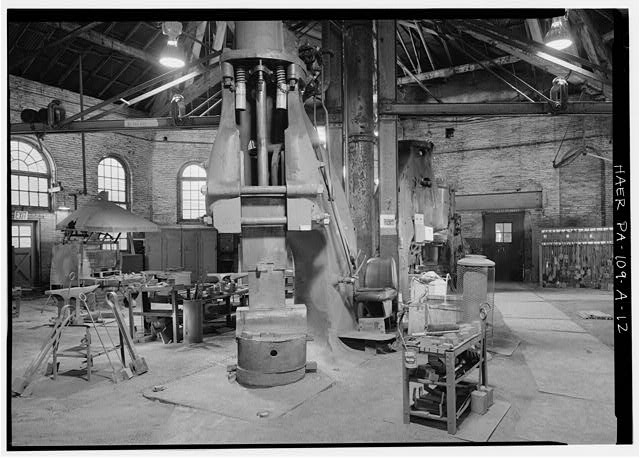 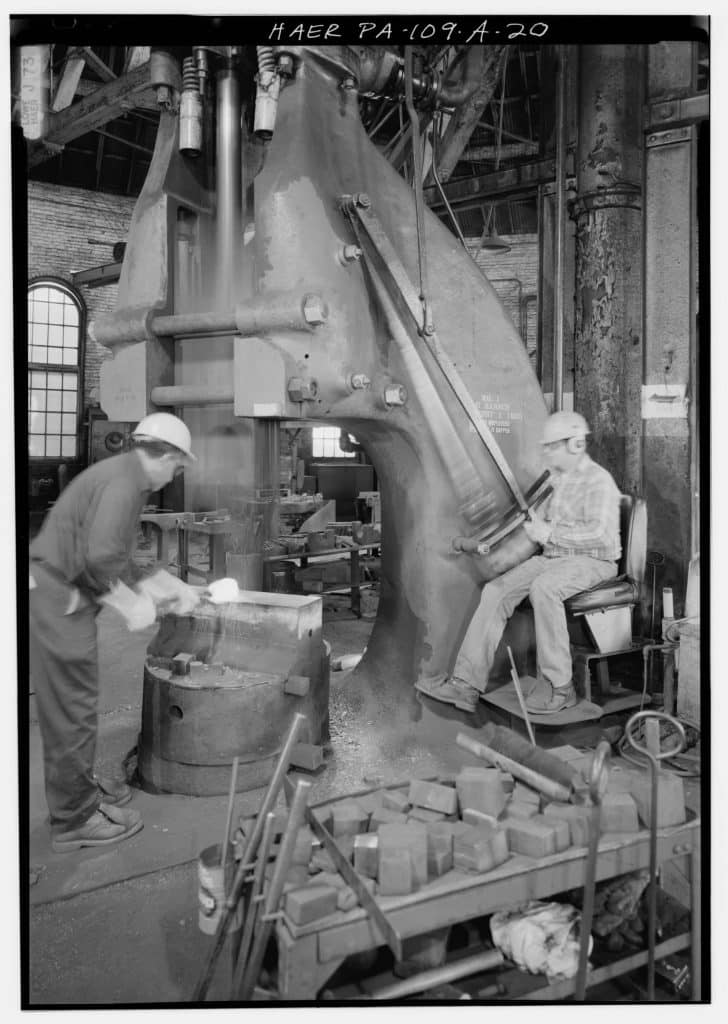 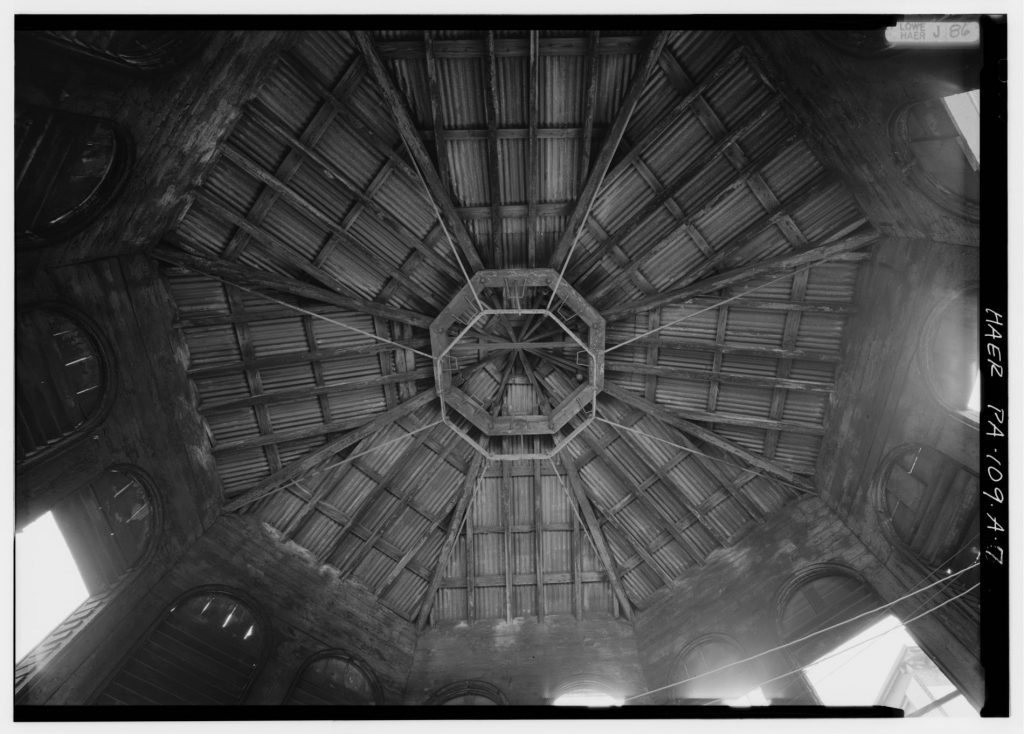 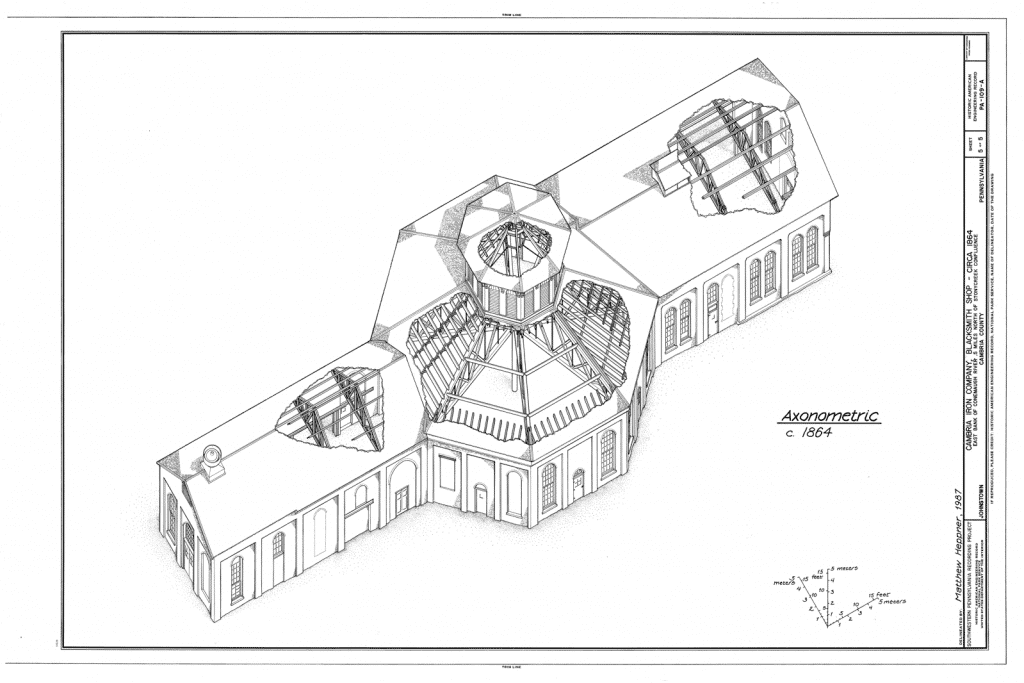 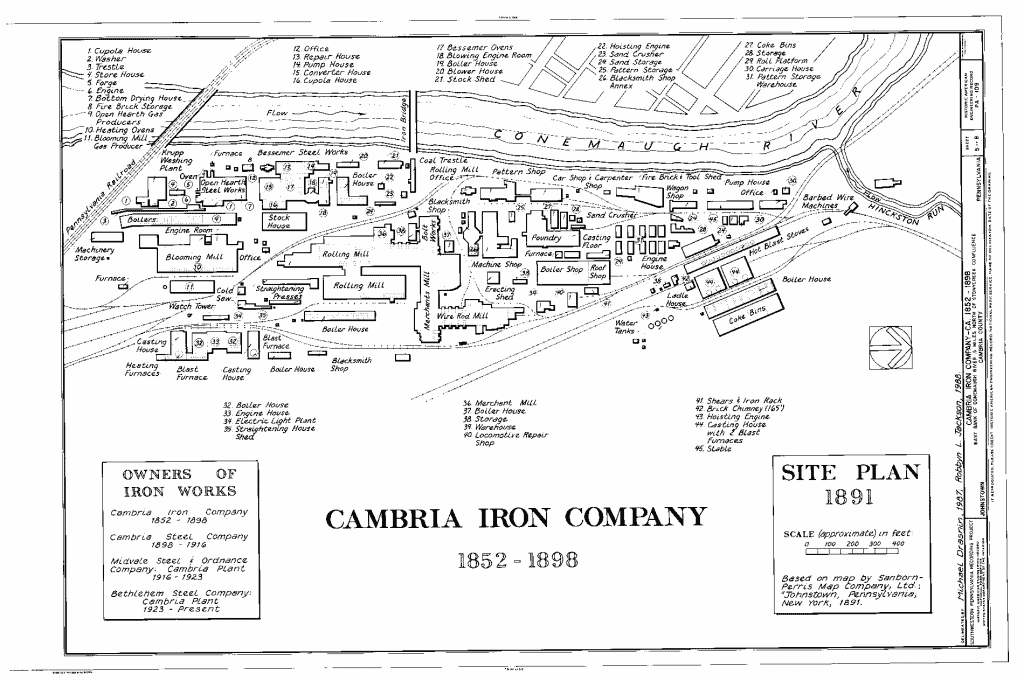 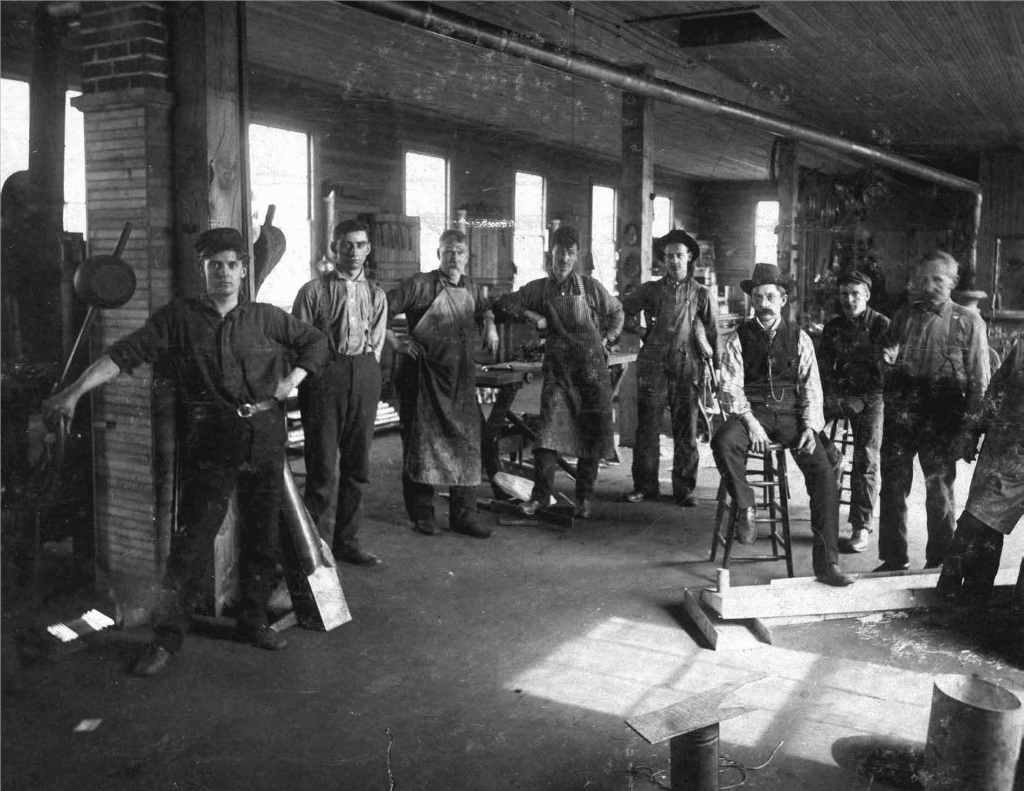 Come Forge with Us

Whether you’re a beginner or an expert looking to hone your skills, we have a workshop or an instructor for you. Check out our workshops to see what we have to offer.

All Workshops
Support Our Work
Scroll to Top
YOUR CART