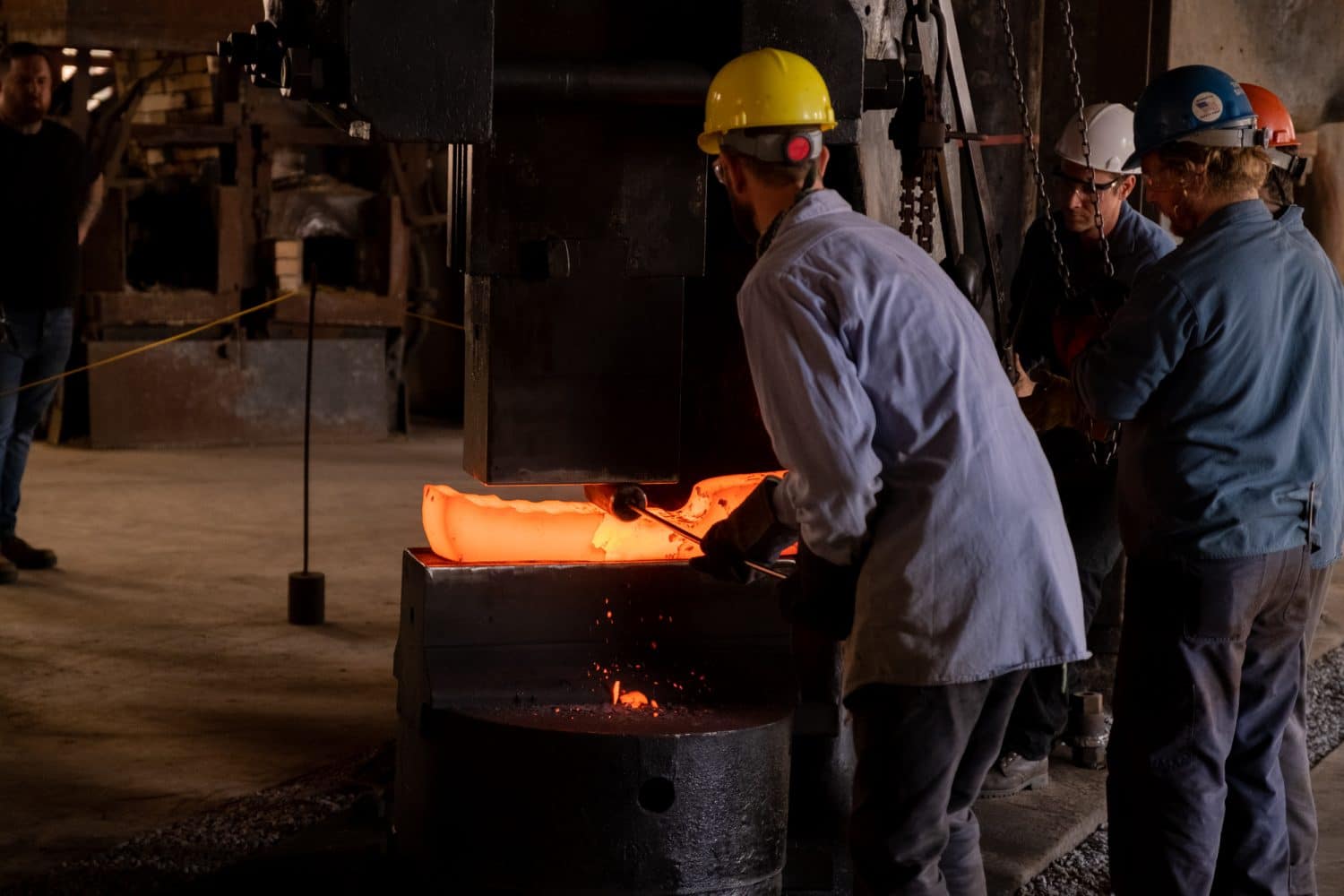 Inspired by the Past – Forging to the Future 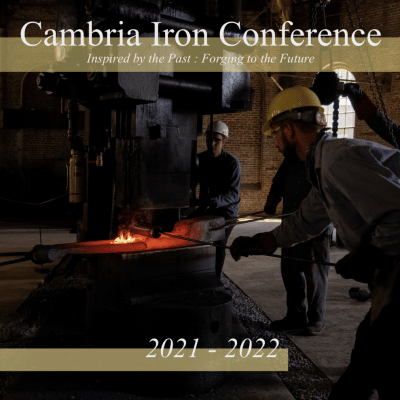 In February of 2017 we stepped foot into the shop for the first time and were immediately awestruck by the immense potential it has. Within that building were an incredible amount of original forging tools and equipment preserved for twenty-seven years. The preservation credit goes to all the hard working organizations in Johnstown such as The Heritage Association and the Redevelopment Authority who had the foresight to protect it. We immediately recognized the space as having a great impact on the future of the craft of forging and the ability to attract blacksmiths from all over the world who would want to forge here.

In 2018 CMA, began the monumental task of restoring the #3000 Chambersburg utility power hammer. Our efforts did not go unrewarded as we were successful in getting the hammer up and running. This was a major turning point in our mission of preservation through reuse as it demonstrated that our goals are achievable and worth the effort. We were so excited and proud that for the first time in twenty-six years since the close of the mills in Johnstown, that hammer was forging hot steel again.

2021 marked another significant milestone in Center for Metal Arts’ goal of restoring the historic Cambria Iron and Steel blacksmith shop. In September we hosted our first open to the public forging conference and got our first real look into the future of this shop as a space that fosters creativity, education, historic preservation and research. We were honored to host Jake James as our inaugural demonstrator. Jake is an award winning and British born blacksmith. He has almost two decades of success creating functional and sculptural work in forged metals. Jake operates his forge from Vancouver Island’s inspirational west coast and his vision is to create an experience with forged metal where your interaction with his work becomes a sensory experience going beyond the realm of surface adornment. From large architectural commissions to small and personal sculptural works, Jake designs from a leading edge of a craft that traces its lineage through all ages of human history. 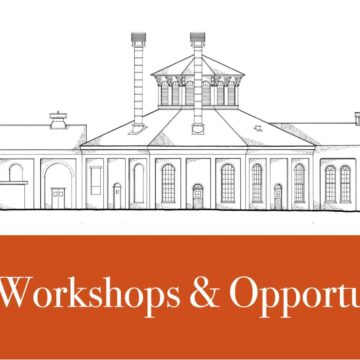 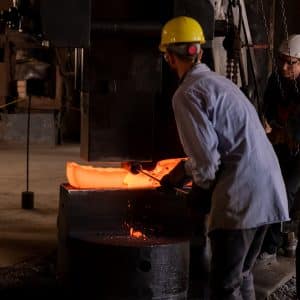 Inspired by the Past – Forging to the Future September 17th, 2022 | Center for Metal Arts, Johnstown PA In February of 2017 we stepped foot into the shop for […] 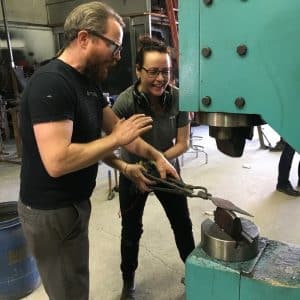 At Center for Metal Arts, we work hard to make our workshops available to the widest possible audience.  Part of how we do this is offering a limited number of scholarships […]