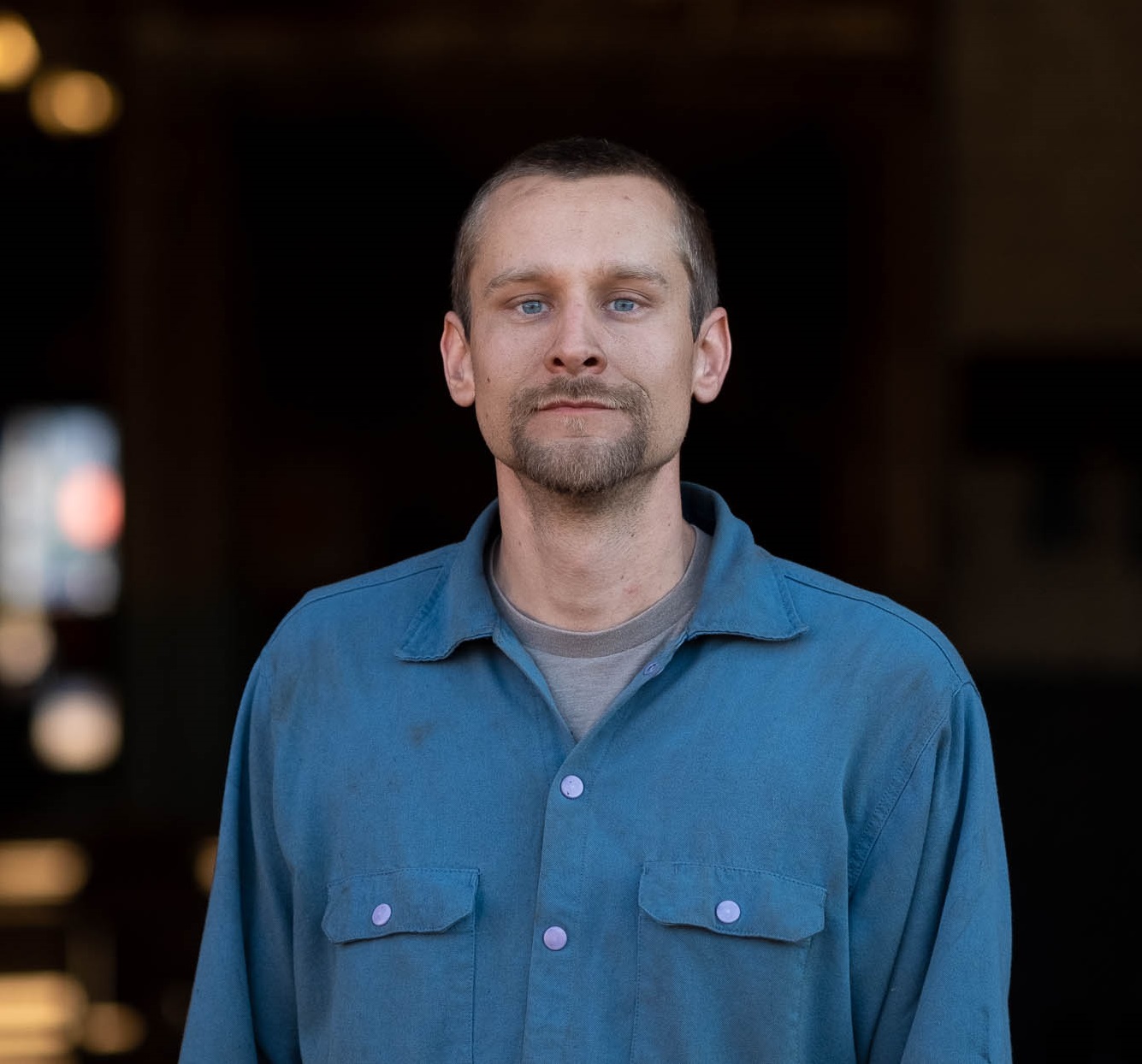 Dan Neville received his BFA in metalsmithing from Wayne State University in Detroit, Michigan and recently his MFA degree in metalsmithing at Southern Illinois University, Carbondale. Dan has taught at numerous schools and universities including the University of Gothenburg in Sweden, Southern Illinois University Carbondale, and Austin Community College in Texas. Dan has exhibited his work extensively at venues such as the Metal Museum in Tennessee, the Evansville Museum in Indiana, and the Tsubame Industrial Materials Museum in Japan. Dan has been awarded several research grants through the Windgate Foundation and is a 2016 Niche Award finalist. Dan’s Website 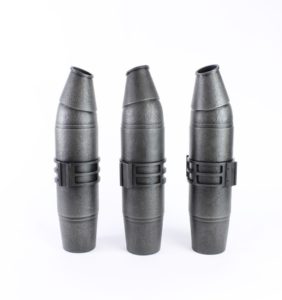 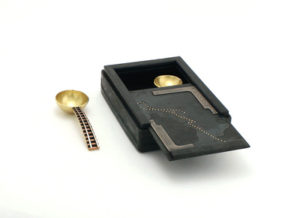 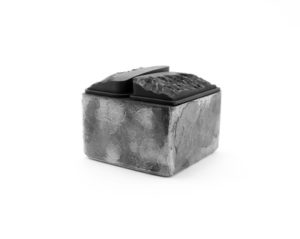 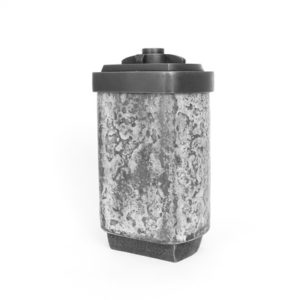