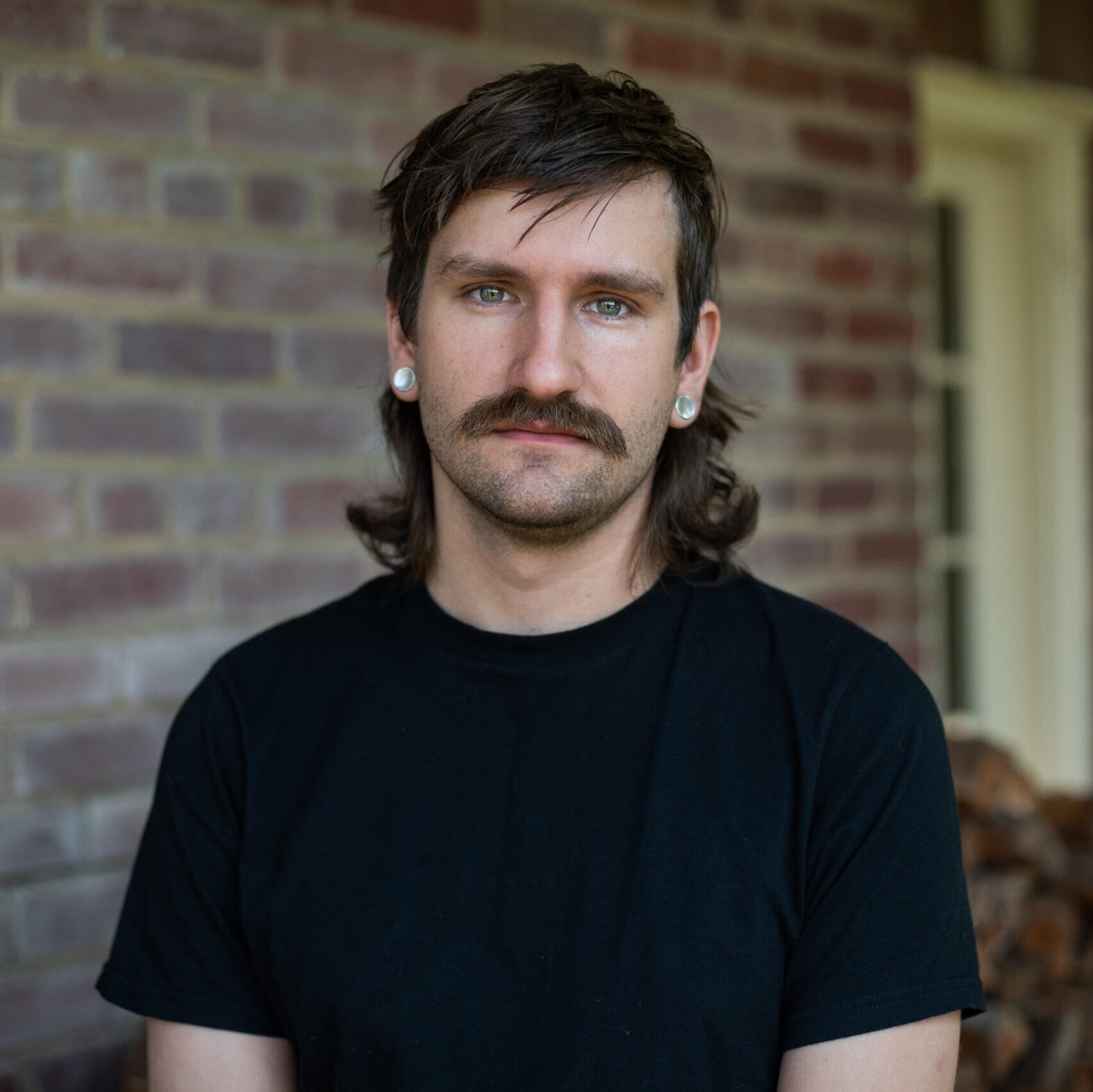 Hailing from south central Pennsylvania, Nate Weiss is a metalsmith whose passion for metalwork began as a teenager. Gathering an education from craft schools such as Penland, Touchstone, and Peter’s Valley, Nate has been able to work as a professional metalsmith for several years. Working a broad range of jobs – from architectural ironwork, to goldsmithing – has allowed Nate to cultivate a unique skillset, the influences of which are seen in his work. Focusing on traditional forging techniques, with an interest in benchwork, Nate’s aim is to create one of a kind objects that invoke a sense of wonder and are meant to be passed on.